The Yukon Invasive Species Council (YISC) was formed on December 18, 2009. Previously, the council existed as an ad-hoc committee, formed in 2004.

As defined in the YISC constitution, the purposes of the Council are:

The YISC strategic plan is developed to: 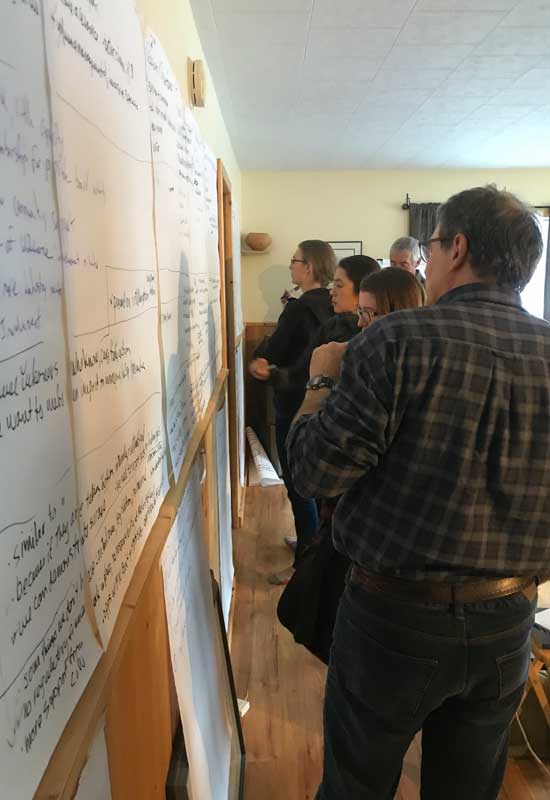 In regular workshops YISC board members update their strategic plan