While invasive plants are of concern in Yukon, we have no animals yet to be considered. However, we do have introduced mammals that now call Yukon home including feral horses and cats, House Mice, and elk. There are also many introduced insect species here, like the Striped Alder Sawfly (Hemichroa crocea). Several species of earthworm, which is spreading rapidly elsewhere, have shown a progressive spread in Yukon, but have not been known to be abundant enough to cause ecological impacts.

New research is underway to determine the level of invasiveness and effects of introduced species on natural ecosystem processes. Seven-spotted Lady Beetles (Coccinella septempuncata) is a widespread species originally native from Europe, Asia and Northern Africa. and has been reported to compete with and displace several native lady beetles, causing a decrease in their survivourship and abundance.

There are four introduced bird species in Yukon:

They all occur in low numbers and therefore are not expected to have a remarkable impact on native species. Although European Starlings and House Sparrow likely displace a few individual cavity nesters, they are fairly rare and their populations has been stable over the last 20 years. Rock Dove, or pigeons, were once common in Whitehorse and have declined and are functionally extirpated. 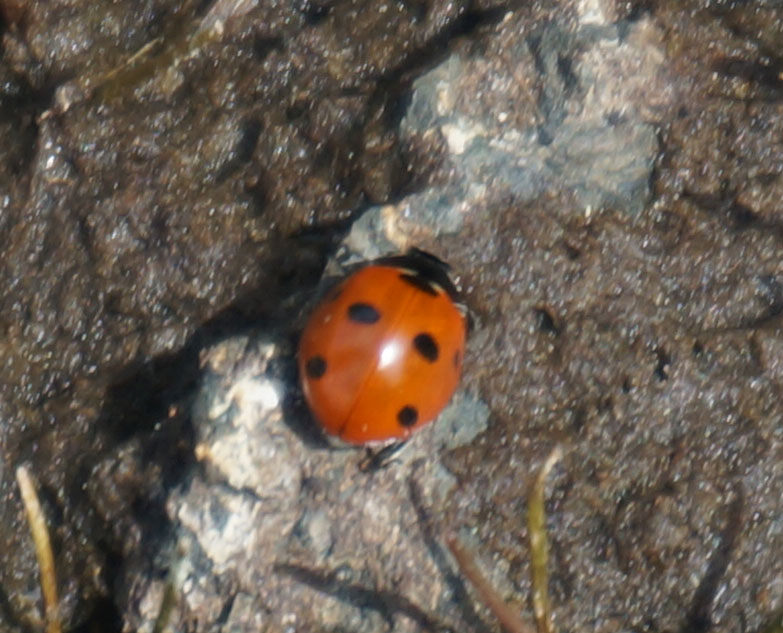 The non-native Seven- spotted Lady Beetle is thought to have to have caused the near extirpation of the native Transverse Lady Beetle in Eastern Canada. 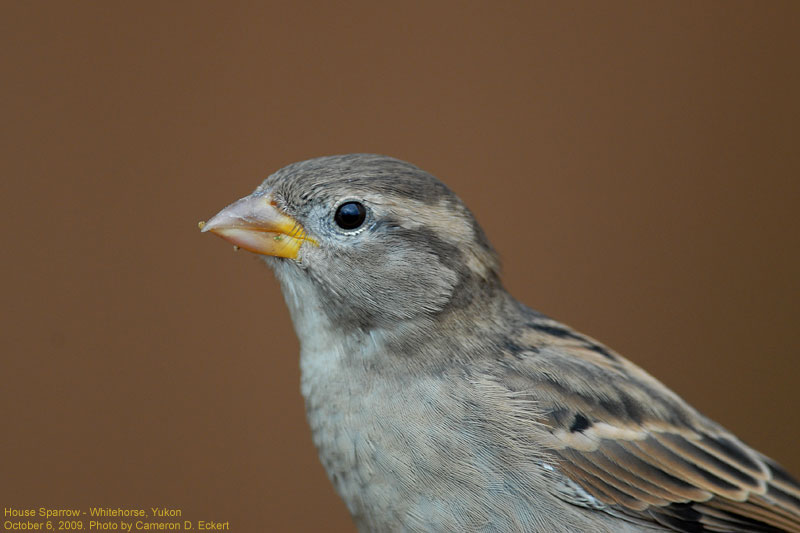