Orange Hawkweed (Pilosella aurantiaca) has been reported in the Yukon for the first time in the summer of 2021 in Watson Lake. This report is a prime exaple of how community science contributes to Early Detection Rapid Response. This aggressive invaders was reported on iNaturalist and promply was acted upon. Let's keep this invader out of the Yukon!
Orange Hawkweed forms dense mats in forb meadows and wetlands to the exclusion of native species, it lowers species diversity and reduces the forage value of grasslands for grazing animals. It can invade undisturbed sites and is therefore considered one of the worst nuicance species in agricultural and natural areas.

Every year the residents of the Cowley Creek and Mary Lake Subdivisions are working hard to remove Sweetclover plants. Where once fireweed and locoweed grew, White Sweetclover had taken over. The effort to remove the invasive Sweetclover and to make room for the native vegetation to grow back is finally rewarded by long stretches along the road that are free of invasives.

A spotter trained in the spotter’s network reported 3 plants of Spotted Knapweed from the access road along the Carcross desert. Every year now volunteers go out and remove all Spotted Knapweed plants in this location. There have been no seeds produced in the last 5 years and eventually the plants will die out.

A tiny white flowering plant, the Yukon Draba is growing in the Alsek Valley. This plant is a species at risk, endemic to the Yukon. Unfortunately Smooth Brome started to invade the area and concern was raised it may reduce the habitat for the Yukon Draba. YISC volunteers with the support from the Alsek Renewable Resource Council went out to remove the Smooth Brome. 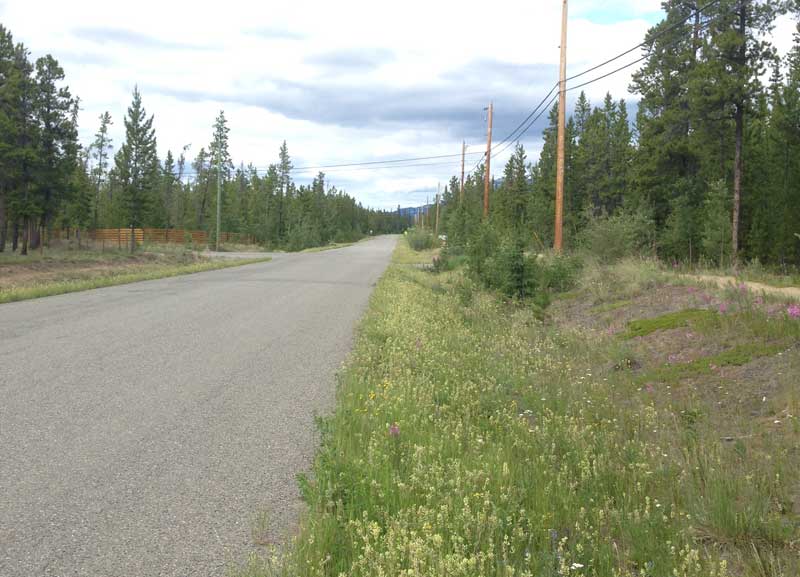 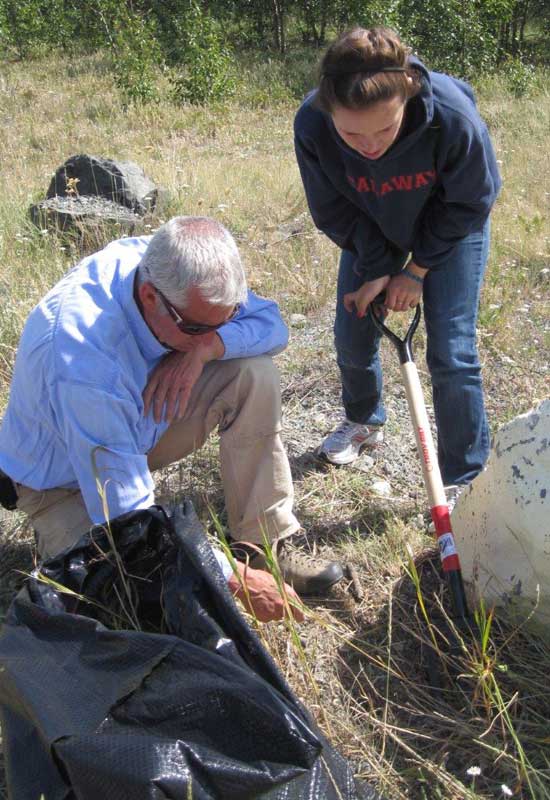 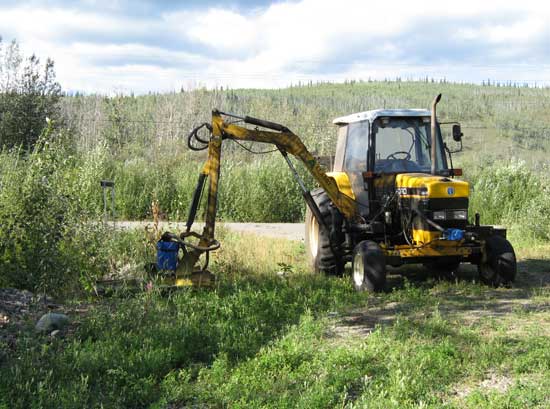 Moving of Sweetclover from the Right of Way