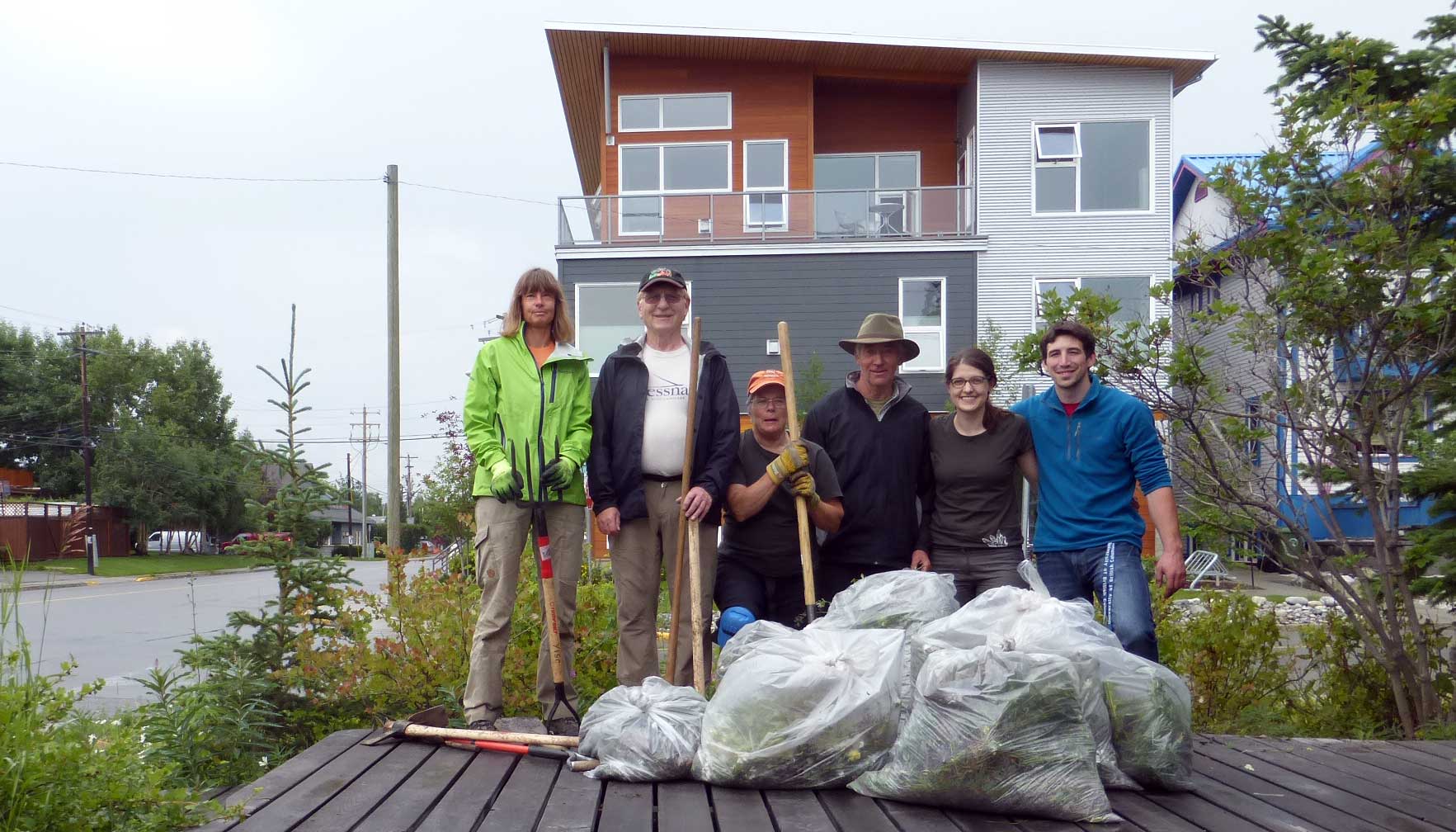 The Yukon Invasive Species Council (YISC) is a registered non-profit society formed to prevent the introduction and manage the spread of invasive species in the Yukon.

This is accomplished by:

YISC has a broad membership with representatives from municipal, territorial, federal, and First Nation governments, non-profit organizations, farming, industry, and private citizens. It is the council’s intent to keep membership open and facilitate discussion between different groups and governments in the Yukon and outside.