Most lakes and waterways in Yukon are free of invasive aquatic species. There are non-native sticklebacks in two pothole lakes. The Rainbow Trout in McIntyre Creek and the Yukon River near Whitehorse resulted from lake stocking in the 1950s. The effects of the Rainbow Trout on native species have not been determined. Goldfish and other aquarium should never be released into the wild as they have cause serious environmental harm in other regions of North America. 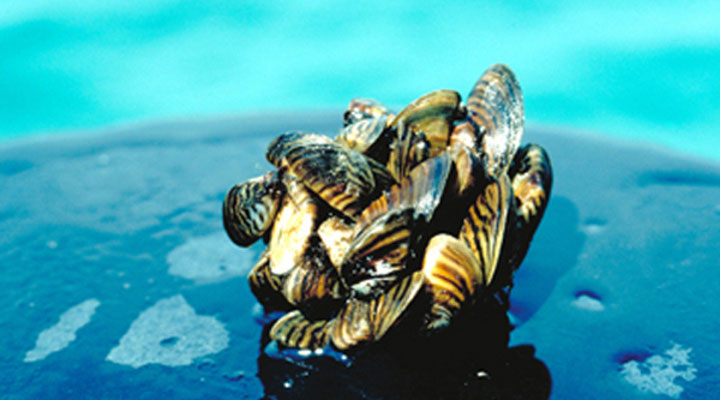 Zebra Mussels are fingernail sized. They are not yet present in Yukon. Please report any sightings of a mussel that is attached to an object.